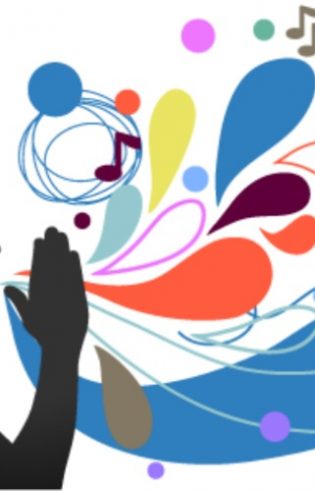 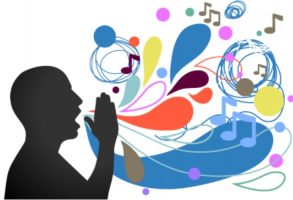 The ‘hidden skills’ within Co-Curricular

Mr Peter Wilson | Director of Co-Curricular Activities A spontaneous conversation while watching our Cattle Club practice this week emphasised for me again, the importance of the Co-Curricular program at the College.  It outlined some of the ‘hidden’ skills our students learn and practice outside of the classroom that are …

The ‘hidden skills’ within Co-Curricular

A spontaneous conversation while watching our Cattle Club practice this week emphasised for me again, the importance of the Co-Curricular program at the College.  It outlined some of the ‘hidden’ skills our students learn and practice outside of the classroom that are in fact very relevant to what is taught in class and transferrable to skills required later in life.  We encourage our students in their time at the College to try at least one activity from our four pillars; Agriculture, Cognition, Creative Arts and Sport.

A really important part of Cattle Club is learning to judge cattle and cattle judging requires the acquired skill of public speaking. In this instance, it is to articulate to cattle breeders and spectators why you, as the judge, allocated the winning order of animals on display.  Junior judges (our students) do an exceptional job of standing in front of what can sometimes be a large group of people to justify and explain their choices.

Watching our Pipe band, Rock band, Drama actors and Debaters practice is uplifting, but watching them perform publically is impressive. Performing like public speaking is an acquired skill.  Public performance or speaking is scary. However, it is a powerful tool and life skill. In any walk of life, our students will at some point be called on to speak or perform publically and I am proud to see this skill nurtured within the Co-Curricular program.

I have observed with interest how our Co-curricular staff scaffold the performance and public speaking process. The way you stand, project your voice or music, pace your delivery, emphasize important points and use eye contact. All of these techniques occurring seamlessly to capture and connect with the audience.

I have many times before waxed lyrical about the benefits of being part of a team, sporting or otherwise, but to watch this ‘hidden’ skill of performing or speaking publically being trained and practised, further reinforced the importance of the balanced education our College offers. 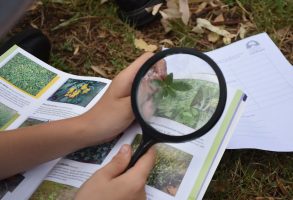 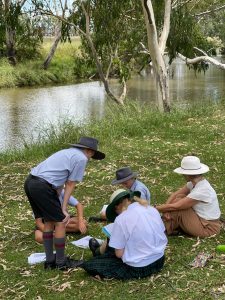 Our Year 7 students are excited to be involved in an authentic project that will leave a positive legacy for the College community. Students are involved in assessing the biodiversity (range of living things) in the Condamine Riverbank ecosystem and then implementing their own plans to improve it.

Funding for this project has been made available through Earthwatch Australia, a Government funded organisation which seeks to improve students’ understanding of the interconnectedness of living things on Earth.

Students have so far identified a range of native and introduced plant species, with the assistance of local Landcare Co-ordinator Tanya Jobling, and made plans about how to restore native vegetation to the banks of the river, with the expert assistance of native plant enthusiast Susan Savage.

Boys and girls will use mathematical skills to mark out the area and design a planting scheme, before using their muscles to dig holes, plant and water. They are excited to see what changes they can make to the area. Stay tuned for updates! 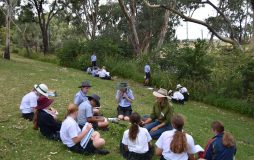 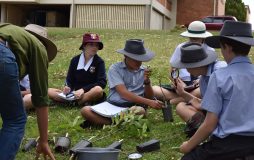 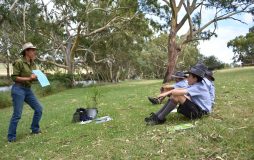 Calling all Year 11 and 12 ATAR students…

Academic support is on offer for all day and boarding ATAR eligible students each week for Terms 1 and 2 at the following times:

A schedule will be developed for Term 3.  Please ensure you make use of the assistance these teachers are providing outside of normal school hours. 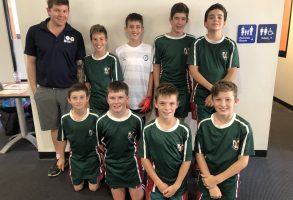 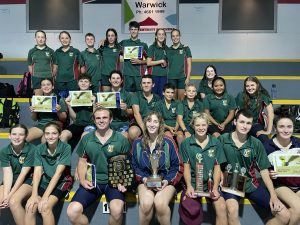 The College Swim Team cleaned up several trophies at the recent Warwick All Schools Swimming Carnival at the WIRAC Pool.

Bailey Harm broke 3 records in the boys 13 years age group for the Breaststroke, Freestyle and Butterfly whilst William Gilmore broke the 17 years and Over 50m Breaststroke record.

In the Age Championship competition several students took the honours 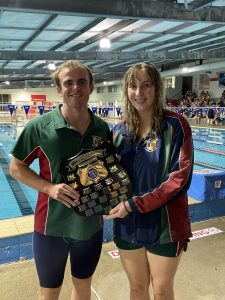 The Junior girls finished second to Warwick SHS in the Neil Foote Trophy and third in the relays, while the Senior Girls were second on Aggregate. 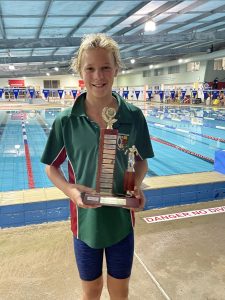 Overall the SCOTS PGC Swim Team scored 671 Points for the evening – almost 100 more than Assumption College and with our smaller population we were able to take out the Allora P&C Average trophy and the Overall Aggregate for the Meet.

Well done to all students on their achievements and thank you to all staff for their efforts on the evening. 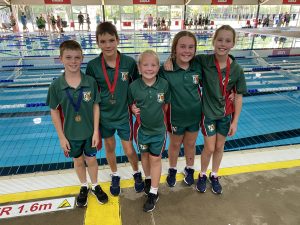 Congratulations to all our swimmers who contested the Southern Downs Swimming Trials on Monday, for your efforts both in and out of the pool. The attending staff were all very proud of the students and the way they represented the College.

Unfortunately, not all were successful in gaining selection to the next level, but 6 of our 14 students were, and we congratulate them on their special success.

On behalf of the College, we congratulate all once again on your efforts and wish our Southern Downs Representatives all the best in Gatton next Wednesday as they rise to meet the challenge of gaining selection to the Darling Downs Swim Team.

We congratulate Ellyse Kruger, Bailey Harm, Nicholas McGahan and William Gilmore on attaining these very tough qualifying standards and wish them well in their endeavours at the trials next week.

Day 1 of the Titles for us was a fantastic start to the week with our Under 12 Boys causing a huge upset to win the championship from the football machine, that is Toowoomba Grammar School (pictured in the main image).

The boys went through the day undefeated with the following results…

The boys will now move to the next phase of the Champion of Champions attending the South Queensland Titles later in the Year. Congratulations boys on this fabulous achievement! 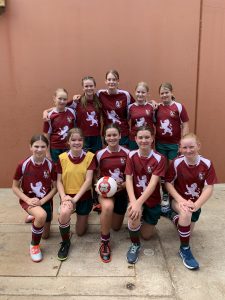 Day 2 saw the Under 14 Girls take the courts and their campaign soon took on a familiar tone to that of the boys the day before.

After defeating St Ursula’s 4-3 in their opening match they then overcame St Joseph’s Stanthorpe with a 5-3 win.

In their final round game, they took on the Football Academy from Harristown SHS. The girls were caught a little off guard by their physicality and went down 3-0. Despite this loss they progressed to the Grand Final with their performances and faced Harristown again in the decider.

The final score of 2-0 belies the contest and we can only say how proud we are of the improvement and success of this group this year.

Their first game was a punishing 3-1 loss to a bruising Lowood SHS. Their following game saw a turn-around in fortunes with a 2-1 win over Ipswich SHS. A 5-1 win against Downlands gave hope for a grand final revival but a resurgent Harristown held us to a 3-3 draw that left the girls sitting in third place with no chance of rectifying the earlier loss to Lowood.

Day 4 As this goes to print we await the results from the final day’s play where our Under 19 Boys are locked in combat with several schools across the region. We look forward to sharing their results and confirming our selections to the Queensland West Teams for the Schools Futsal Nationals in September.

We wish the following students heartfelt congratulations on their participation and successful selection to the recent Border District and Southern Downs sporting teams.

We wish all these students the very best at the upcoming Darling Downs Trials and Rugby League Gala Day as they move forward through the representative pathways. 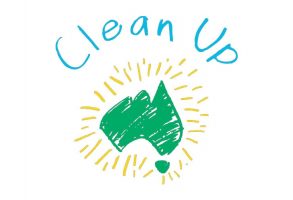 The College has registered for the annual Clean up Australia Day on 7 March. All students are to wear their PE uniform and bucket hat …

The College has registered for the annual Clean up Australia Day on 7 March. All students are to wear their PE uniform and bucket hat and bring a water bottle and sunscreen. Day students who are interested in joining are to register with Mrs Malolo in Student Services. We will meet at the front of the Administration Block at 9.00am and will be finished by 12.00pm. Please see Mr Dobrenov for further information if required.